Programmez! is a french magazine created in 1998, dedicated to computer science and programming. It does not focus on any particular technique or language and stays general. The magazine has monthly releases, published both online and in libraries, and is a known innovator of its domain. Indeed, it’s the only magazine letting subscribers chat online on discussion forums dedicated to topics addressed in their magazine. Furthermore, Programmez! tirelessly tries to make its subscribers discover new programming languages and notably helped promote Python in France during the nineties (90s).

Following a school initiative to bring its students more into the spotlight, I wrote an article to be published by the magazine about Laravel — an open source web PHP framework based on the MVC (Model-View-Controller) architectural model, the main competitor of Symfony. The article explained, in four pages, how to set up a Laravel project for complete beginners, from first download to first database interaction, and simply detailed the framework main components. 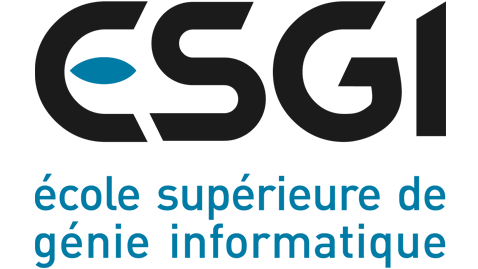